The offices and R&D facilities at the Jaguar Land Rover Gaydon site in Warwickshire have been air conditioned by AET since 1996 when the UfAC system was first installed into the Rover Cars Design Studio at Gaydon. Originally specified due to it’s modularity and reconfiguration capability, this project is an excellent example of how UfAC systems can adapt easily to fast changing requirements of high density office environments.

The building has over 40 zones with CAM-C25 and CAM C-35 downflow units supplying conditioned air into the plenum beneath the raised access floor. Conditioned air is introduced into the work space by more than 750 Fantile units. Since the original building works there have been a number of upgrades and add-ons as well as another 7,500 sq m building in 2004 for Aston Martin’s project Goldline. In 2014 AET completed a major controls upgrade. 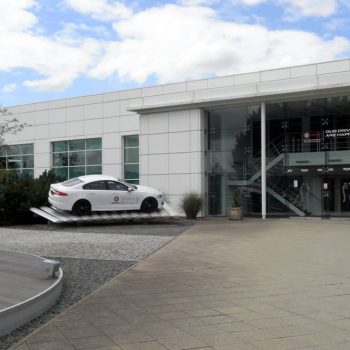 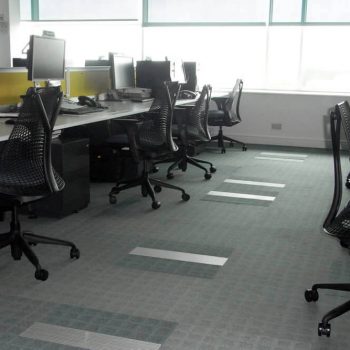 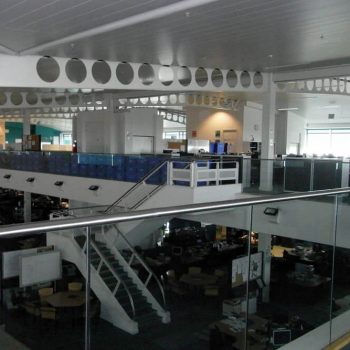 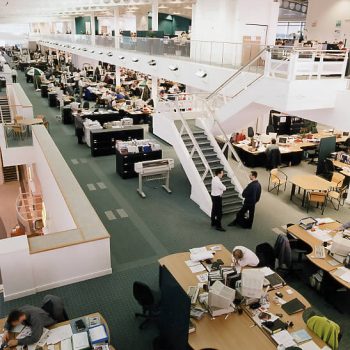 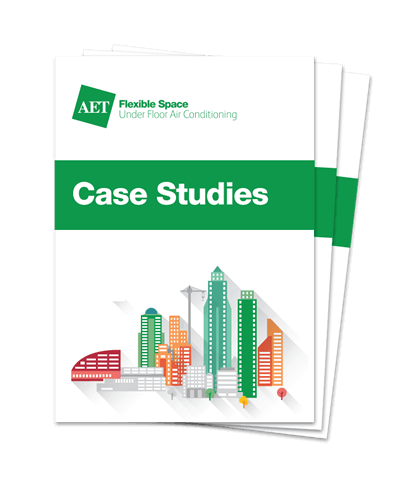 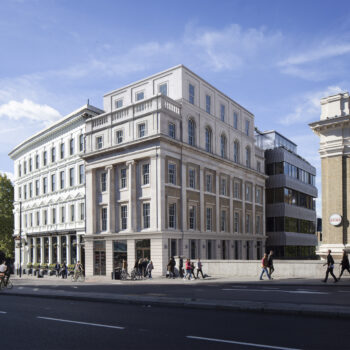 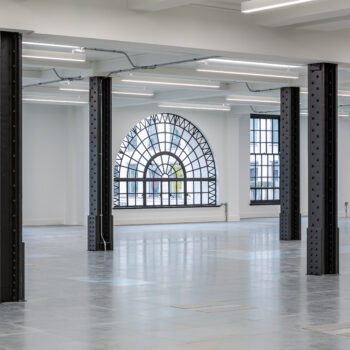 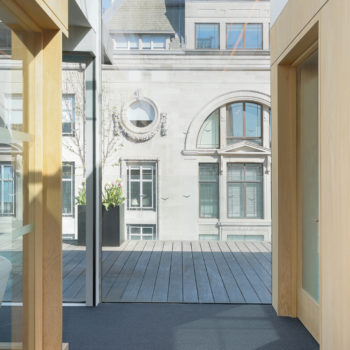 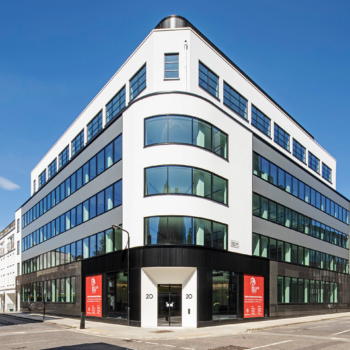